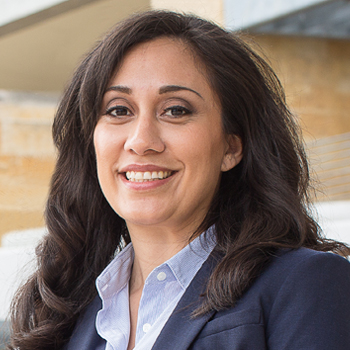 Delia comes from a very civically engaged family.  Her parents encouraged her to give back to the community and pursue higher education.  Delia currently resides in the Sweetbriar neighborhood in Austin.  Following in her father’s footsteps, Delia became one of the first Mexican American female firefighters in the Austin Fire Department.  As a member of Local 975, Delia worked tirelessly advocating for fair wages and safe working conditions.  She also represented firefighters during two contract negotiating cycles and was elected to the local’s executive board.  After six years of service, Delia pursued her law degree and began working as an Assistant Attorney General in the Child Support Division.  Delia won election to the Austin City Council representing District 2  in November 2014.