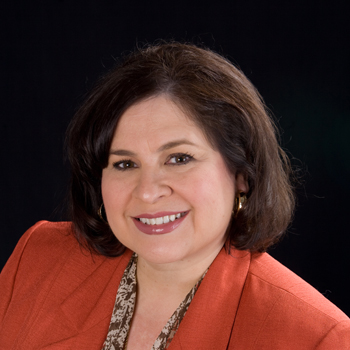 Leticia has been a lifelong resident of San Antonio. Leticia attended pharmacy school at the University of Texas at Austin and upon graduation opened a pharmacy in the West Side of San Antonio.  She was first elected to the Texas House of Representatives for District 115 in 1990 as served in that capacity until 1999.  She has represented Texas Senate District 26 since 1999 which covers a large portion of Bexar County.  From 2003-2011 she served as the Chair of the Texas Senate Democratic Caucus and currently serves as the Chair of the Veteran Affairs and Military Installations Committee.   Leticia is also a member of the Senate Committees on Education, State Affairs, and Business and Commerce.  In national politics, Leticia has served as co-chair of the 2008 Democratic National Convention. Leticia and her husband, Pete, raised their six children in San Antonio.