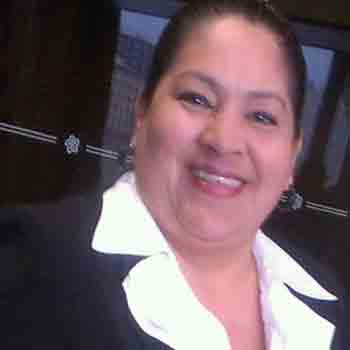 Monica was first elected to the Dallas City Council in 2011 becoming the first Latina to represent West Dallas in District 6. She was re-elected in 2013 and was selected as Deputy Mayor Pro Tem by her colleagues on the council. She is known for her tenacity and zeal in representing her district. Councilwoman Alonzo has served as an active member on various City of Dallas Council Committees such as Economic Development; Budget, Finance and Audit; Quality of Life and Government Services among others In her first term of office, Councilwoman Alonzo achieved solid accomplishments including sponsoring and supporting responsible zoning ordinances for District 6 and the city, along with introducing a communications system for District 6 that encourages citizen involvement and engagement. She was re-elected to her third term in May 2015.